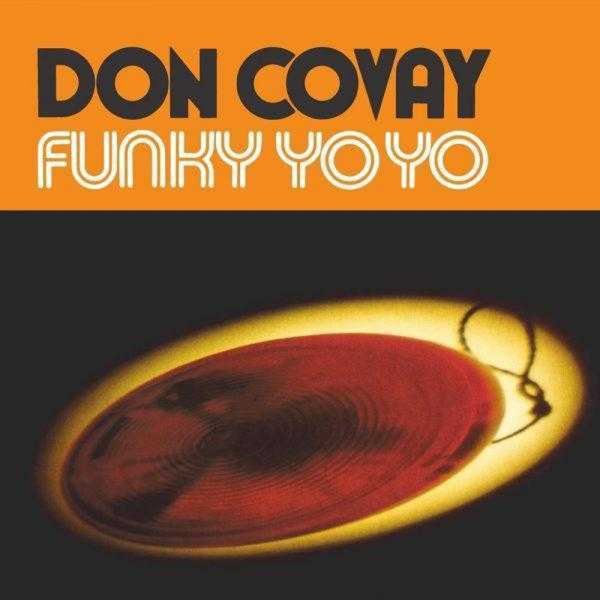 Some of the rootsiest work ever cut by Don Covay – done for Versatile Records in the late 70s, but a fair bit rougher and more down home than his sides for Mercury or Atlantic in years past! Covay really returns to his roots for the record – and the backings are often spare, subtle, and stark – used with burning perfection on the mellower and sadder numbers on the set, and with a nice funky kick on the more uptempo tunes! The real standout here is "Yo Yo (parts 1 & 2)" – probably the closest to a funky 45 that Covay ever cut – and other tracks include "Your Love Has Got To Me", "An Ugly Woman", "Three Time Loser", "Love Is Sweeter", and "I Don't Think I Can Make It".  © 1996-2021, Dusty Groove, Inc.