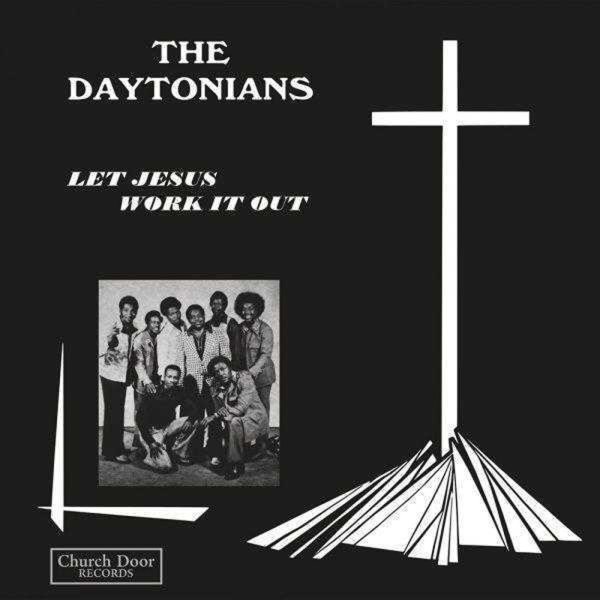 The Daytonians may let Jesus work it out, but they also do a heck of a lot themselves – more than plenty to make the record a rare funky gospel treasure from the 70s! The group hail from Dayton, Ohio, and cut the record in Atlanta – and there's some indication that Calvin Arnold was involved with the whole thing – as there's key funky currents to the music that remind us of the mix of rootsy grit and tightness in his own records, and which sound even better next to the magnificent harmonies of the group! As with the best soul-styled gospel albums of the period, the grooves and production are pretty darn down to earth – meaning that there's plenty here to love even if you're not taken with the spirit – and even more if you are. Titles include "Shelter", "Why Can't I", "Jesus Is Calling", "Deep River", "My Rock", and "I Got Everything".  © 1996-2022, Dusty Groove, Inc.