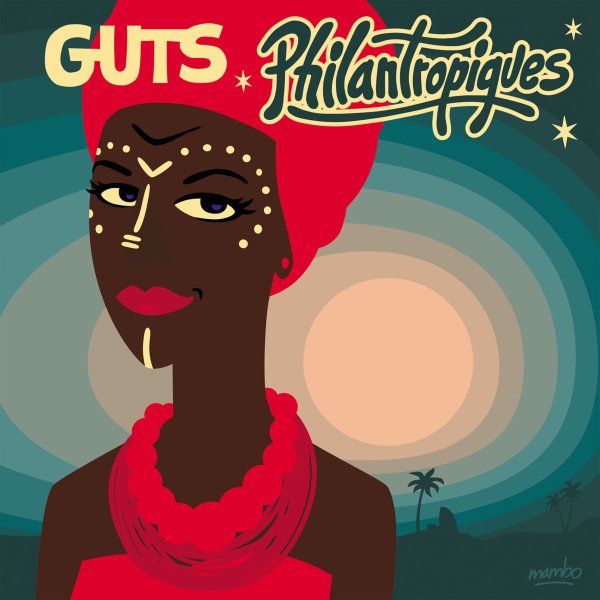 Guts bills this set as "an Afro-Tropical experiment" – but to us, the album's just a further expansion of his wonderful talents as a producer – which have really come a long way in just a few years! Guts maybe got his start in hip hop, but he's able to embrace a globe's worth of sound, especially in a project like this – which we might liken to some of the more globally-conscious records by Quantic – although Guts is working here on the Parisian scene, and maybe has even closer access to cross-cultural channels! The set includes work by plenty of guests – a lineup that includes Pat Kalla, Pinduca, Nazare Pereira, Emma Lamadji, Kandy Gura, CAtia Werneck, Djeuhdjoah, and others – on titles that include "Voyaging Bird", "Ja Nao Ha Mais Paz", "Li Dous Konsa", "Sa Ce Kado", "Kenke Corner", "Mucagiami", "Penda", and "Matadou".  © 1996-2021, Dusty Groove, Inc.