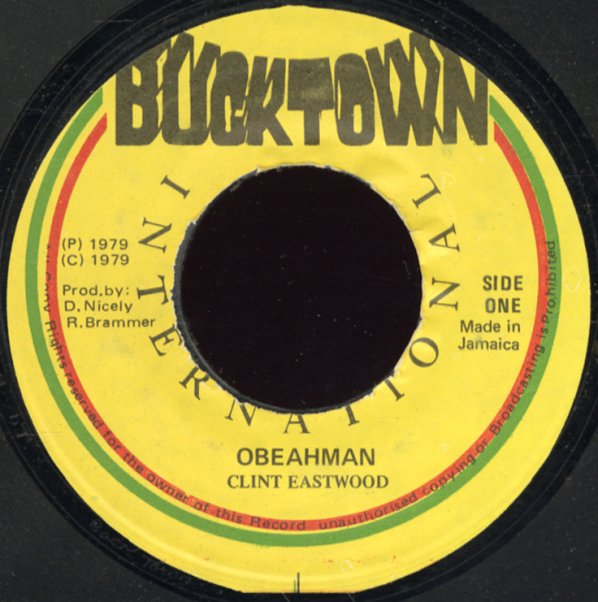 (Labels have some adhesive separation.)