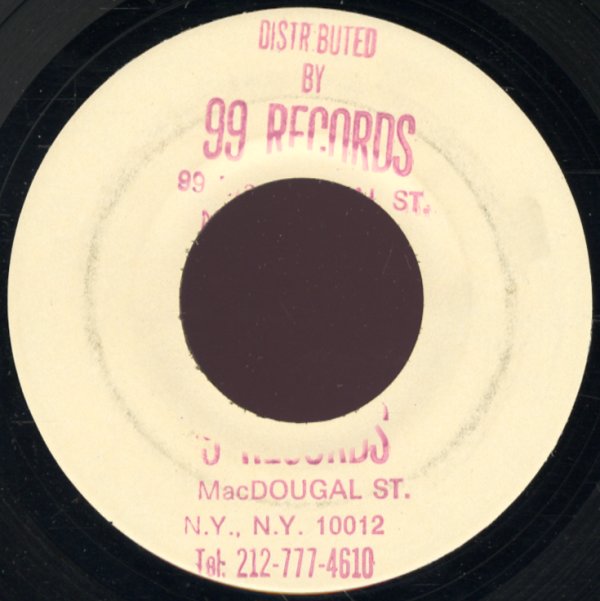 (Test pressing – white labels with 99 records ink stamp – in a plain sleeve. Label has a trace of a price sticker.)