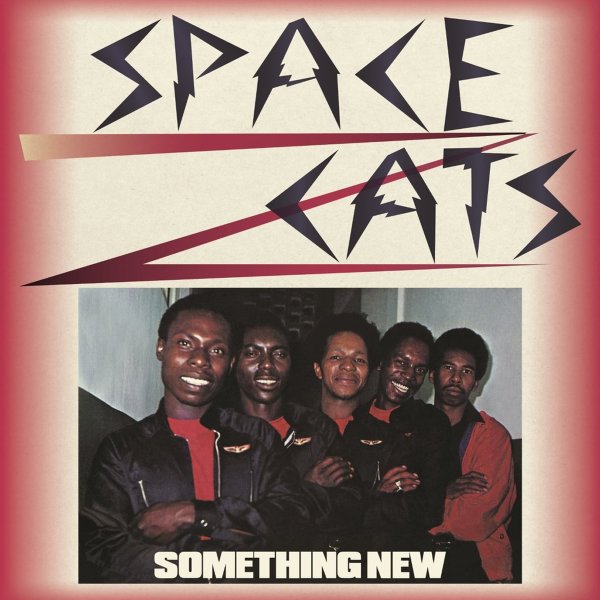 Saturday Night – South African Disco Pop Hits 1981 to 1987
Cultures Of Soul, Mid 80s. New Copy
LP...$9.99 25.98
Excellent work from the South African scene of the 80s – music that maybe provides a pathway to the new freedom to come, thanks to a joyous, upbeat sense of spirit – one that's equally wonderful all these many years later! The cuts here are all clubby, but less in the disco mode that ... LP, Vinyl record album