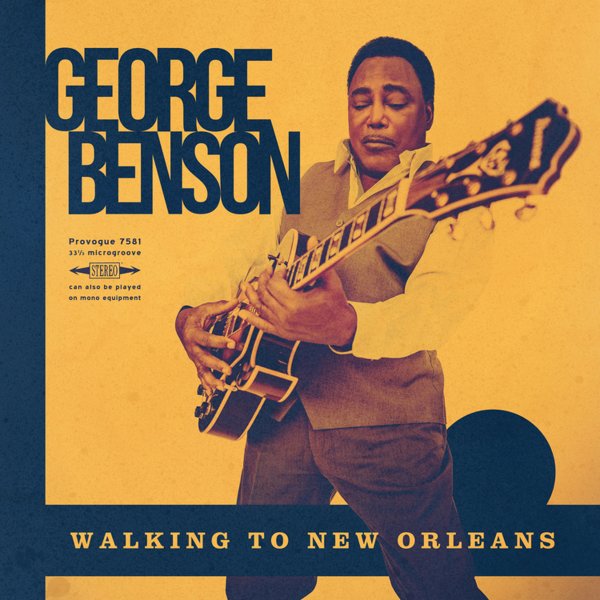 Complete Warner Brothers/Seven Arts Recordings (Oh Good Grief/Eclectic/Alma-Ville/bonus tracks)
Warner/Omnivore, 1968/1969. New Copy 2CD
CD...$24.99 25.98
A trio of wonderful records – plus rare bonus tracks too! First up is the classic Oh Good Grief – one of the coolest, grooviest albums that pianist Vince Guaraldi ever recorded – a set that's got the same Peanuts theme as his earlier dates for Fantasy Records, but which also ... CD