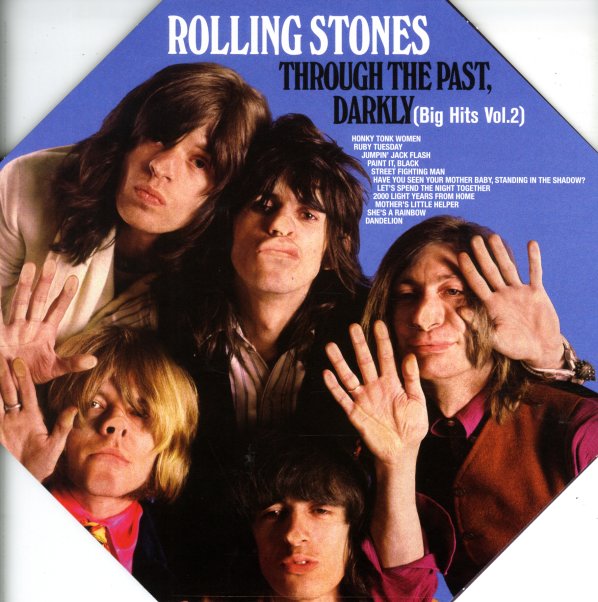 Loads of late 60s classics from the Rolling Stones – served up in a special set dedicated to the late Brian Jones! The music here really shows the darkening side of the Stones' sound – and titles include "Paint It Black", "Have You Seen Your Mother Baby Standing In The Shadow", "2000 Light Years From Home", "Mother's Little Helper", "She's A Rainbow", "Let's Spend The Night Together", and "Street Fighting Man".  © 1996-2021, Dusty Groove, Inc.
(50th Anniversary limited edition pressing – on heavyweight orange vinyl and in a die-cut sleeve – octagonal, just like the original!)