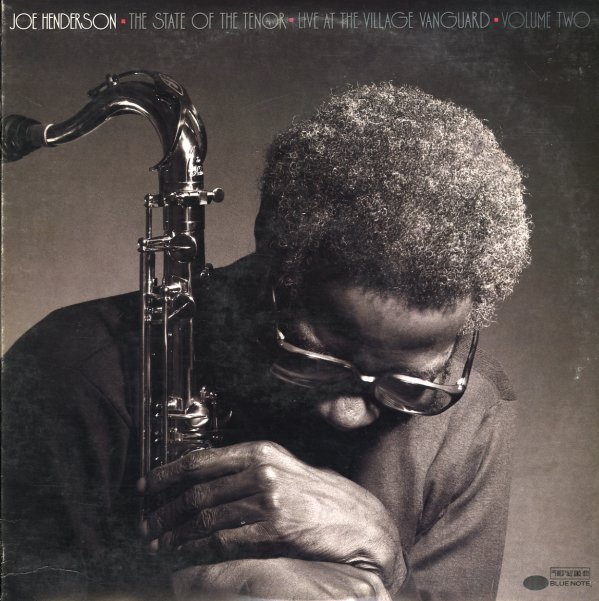 A real moment of genius for Joe Henderson from the 80s – a spare trio session, recorded live at the Village Vanguard, in a mode that recalls Sonny Rollins classic sets there for Blue Note! And while Sonny often performed heavily in a trio setting, unfettered by chords in the rhythm section – this is a unique date for Joe, and he sounds brilliant throughout! Ron Carter and Al Foster provide a crisp but elastic foundation for Henderson's burnished melodies and solos in a very spacious setting – and this second volume features the tracks "Boo Boo's Birthday", "Cheryl", "Y Ya La Quiero", "Soulville", and "The Bead Game".  © 1996-2022, Dusty Groove, Inc.
(Blue Note Tone Poet Series – 2019 remaster on 180 gram vinyl!)