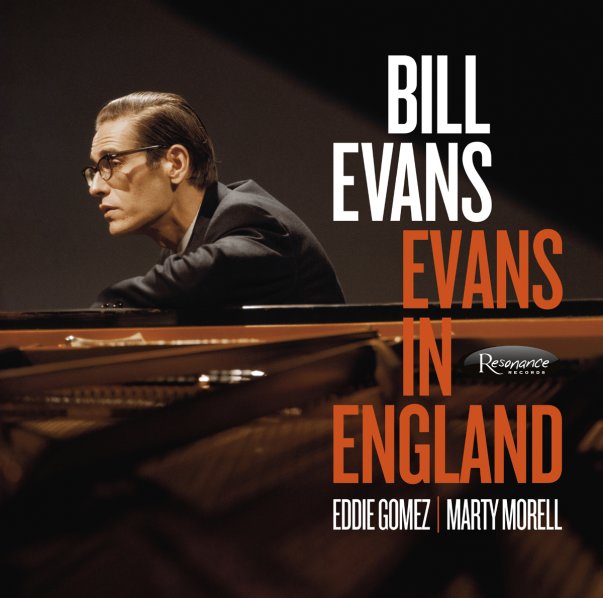 Bill Evans at the end of the 60s – sounding really wonderful here in a set of unreleased live recordings from London! Bill's got the fantastic Eddie Gomez here on bass – who really gets plenty of space to stretch out on the long tracks that make up most of the set – and Evans himself is very well-recorded, with a strong ear for that sense of tonal color that makes just about every pianistic choice from this period feel so completely unique! Marty Morell is on drums – as ever, a master of understatement, which really lets us fall in love all over again with Gomez and Evans – and the set features 18 tracks all recorded at Ronnie Scott's club in Soho, in December of 1969 – titles that include "So What", "Very Early", "Sugar Plum", "Our Love Is Here To Stay", "Waltz For Debby", "Round Midnight", "Elsa", "What Are You Doing The Rest Of Your Life", "Turn Out The Stars", "Goodbye", "Re Person I Knew", and "Two Lonely People".  © 1996-2022, Dusty Groove, Inc.

Live At Keystone Korner 1980 Vol 3
Timeless/Ultra Vybe (Japan), 1980. New Copy
CD...$16.99 19.99
Fantastic work from piano legend Bill Evans – recorded at the Keystone club in San Francisco just a month before his too-early death – and a batch of material that shows us that Bill still had plenty to offer the world! This isn't the work of a musician on his last legs – and ... CD