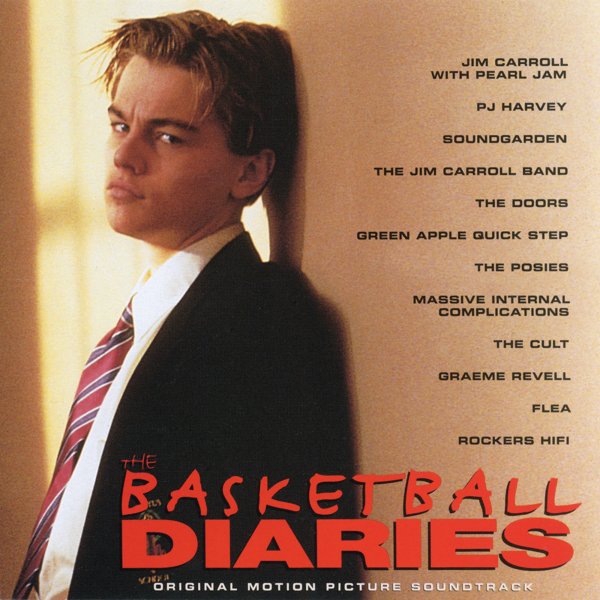 A great return for fame for Jim Carroll – who didn't star in this story of his life and writing (that went to Leonardo DiCaprio) – but who did get a chance to reprise some of his music with help from Pearl Jam, and Graeme Revell! The set features the original "People Who Died" recording by the Jim Carroll Band – a seminal New York cut from way back – plus a remake of "Catholic Boy", and Revell/Carroll recordings of "It's Been Hard", "I Am Alone", and "Devil's Toe" – plus other cuts that include "Down By The Water" by PJ Harvey, "Star" by The Cult, "I've Been Down" by Flea, "Blind Dogs" by Soundgarden, "Dizzy" by Green Apple Quick Step, and "Coming Right Along" by The Posies – and the Revell instrumental "Dream Massacre".  © 1996-2021, Dusty Groove, Inc.
(Limited edition – on "basketball orange" vinyl!)