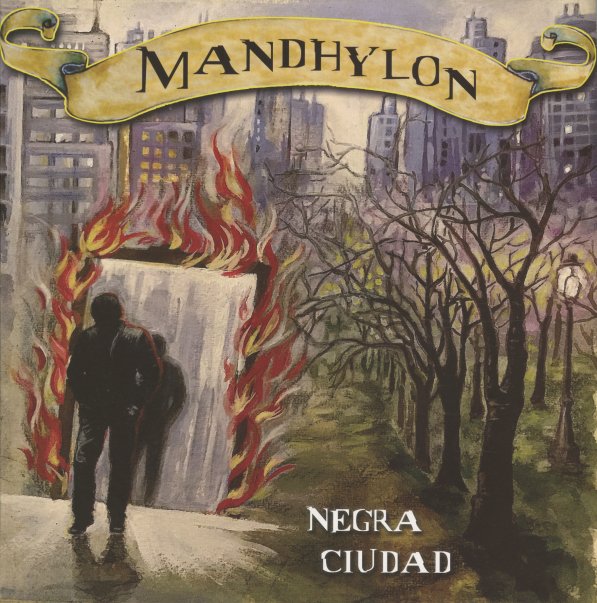 The lost legacy of Alberto "Mandhy" Vanasco – an Argentine singer and guitarist who was known for one famous duo album at the end of the 60s – but resurfaces here with a collection of solo tracks recorded over the space of a decade! The strength of the guitar work is what really grabs us here – not over the top fuzz lines or frenzy, but completely confident work that really knows how to pace itself – so that Alberto's building up alongside his vocals with this style that makes him a master of songcraft. Lyrics are all in Spanish, and tunes also have some nice compressed organ lines at times – and much of the backing is by the group Nexus – on titles that include "Curvas", "No Se Por Que", "Quiero Gritar", "Desnudate", "Negra Cuidad", "No Dudes", and "La Alegria".  © 1996-2020, Dusty Groove, Inc.
(Hand-numbered limited edition of 300!)

Umbra
Lion, Early 70s. New Copy
LP...$19.99 (CD...$8.99, LP...$13.99)
Fantastic sounds from a Colorado trio who only existed for a few short years at the start of the 70s – and worked in this wicked blend of fuzz and freak, acid and heavy – all with a sound that's really incredible, given the homemade nature of these recordings! The tracks here aren't ... LP, Vinyl record album