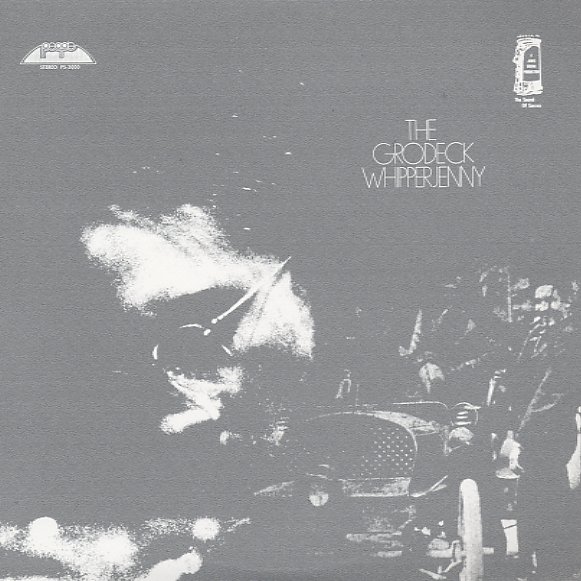 Here's a rare one! Arranger/producer Dave Matthews was to James Brown what David Axelrod was to Cannonball Adderley – a key funky assistant who came along at just the right moment to help James open up his sound in an even newer direction! Matthews brought up the guitar a bit more in James' music – and also helped add in some slightly fuzzy elements to the funk – and their pairing, although a bit under-acknowledged at the time, has gone on to become the stuff of legend. Dave's also gone on to become a straighter jazz musician – but here, he steps out on a wild funk project with his own group – recorded for Brown's own People records label. There's a bit of vocals on the record, but there's also plenty of instrumental moments too – and the whole thing has lots of heavy drums and fuzzy guitar – a fair bit like the sound of James' Sho Is Funky Down Here record. Heavy cuts include "Put Your Thing On Me", "Inside Or Outside", and "Evidence For The Existence of The Unconscious". An intriguing (and rare) chapter of the James Brown story!  © 1996-2021, Dusty Groove, Inc.
(New liner notes and featuring never before published photos.)