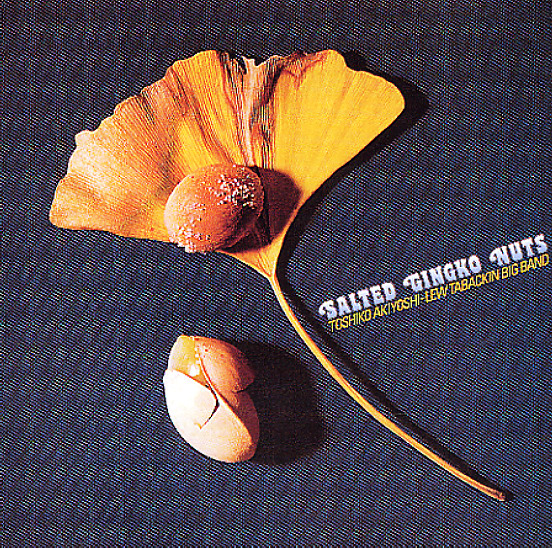 An obscure album from the big band of Toshiko Akiyoshi and Lew Tabackin – all original tracks written by Toshiko, performed by the band with a mix of modern, lyrical, and swinging styles. Features some great work by Bobby Shew and Gary Foster – and titles include "Elusive Dream", "Lazy Day", "Chasing After Love", "Salted Ginko Nuts", and "Time Stream".  © 1996-2020, Dusty Groove, Inc.
(Japanese pressing including the insert.)