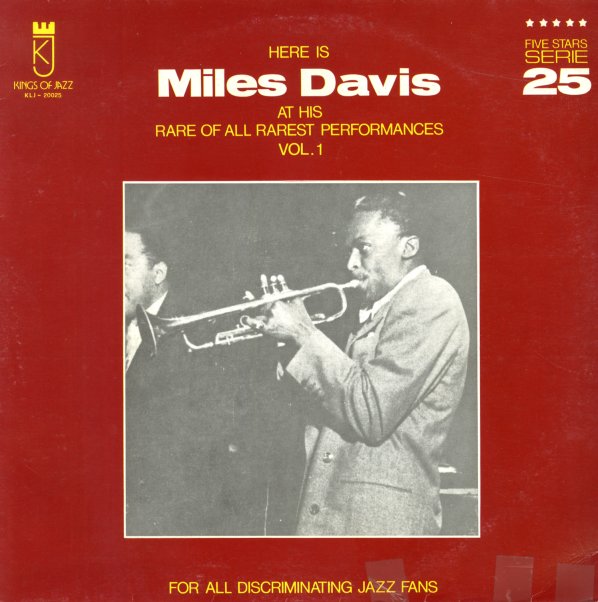 Miles Davis (Everest) (aka Many Miles Of Davis)
Charlie Parker/Everest, Late 40s. Near Mint-
LP...$11.99
Early bop sides, not led by Miles as you might imagine from this package, but featuring him. We're not entirely certain of the origin of these recordings, but they are at least contemporaneous with the Savoy sides Miles was cutting with Bird, and according to the notes, feature Charlie Parker, ... LP, Vinyl record album