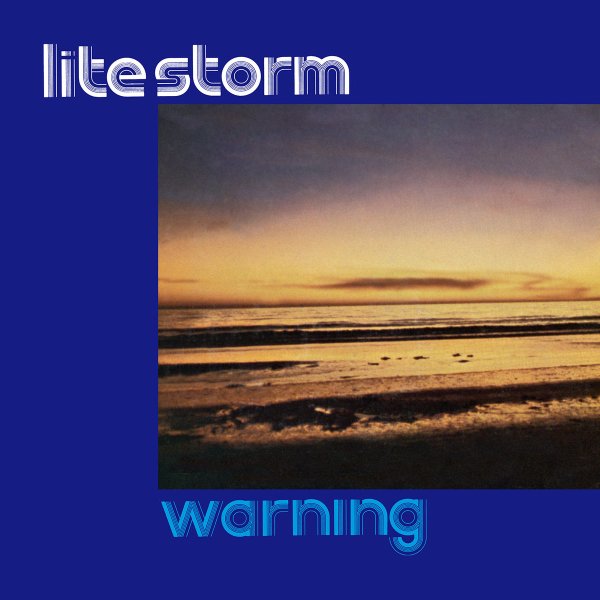 The cover looks a bit serene, but the group is nicely weird and wild – able to play their guitars with a really full-on feel that makes us feel as if the 6 string and 12 string are both romping around with lots of wah-wah to keep things moving! The group dedicate the album to "our beloved divine "Mother" – but the sound here is more searing than spiritual, although we can definitely say that some of the guitar interplay has a quality that's hypnotic enough to maybe make you see the heavens! Titles include "Lady Lady", "Lema La Ya", "Stop Running Scared", "Nomad", "Then He Cried", "People Let It Go Now", "Continuation", and "Hanana".  © 1996-2021, Dusty Groove, Inc.
(Includes download!)