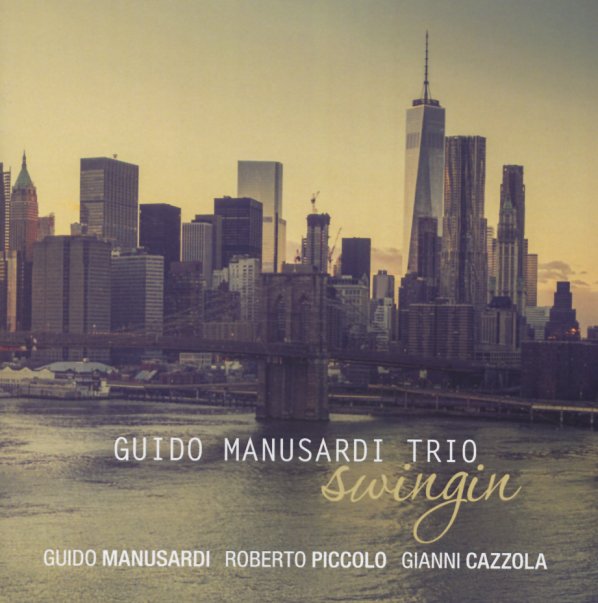 A fantastically swinging album from Italian piano giant Guido Manusardi – a player who works here with a lot more groove in his left hand than we remember, and very strong support from the other two members of his trio! There's a rock-solid focus to the record right from the start – a vibe that's almost like some classic trio date from the Oscar Peterson generation – in which familiar tunes are really transformed, thanks to the swinging, soulful energy of the combo – which also features Roberto Piccolo on bass and Gianni Cazzola on drums. The set includes one nice original by Manusardi, "Mr G" – and other tunes include "You Stepped Out Of A Dream", "Three Flowers", "Love For Sale", "Just Friends", "Softly As In A Morning Sunrise", and "Quiet Now".  © 1996-2020, Dusty Groove, Inc.