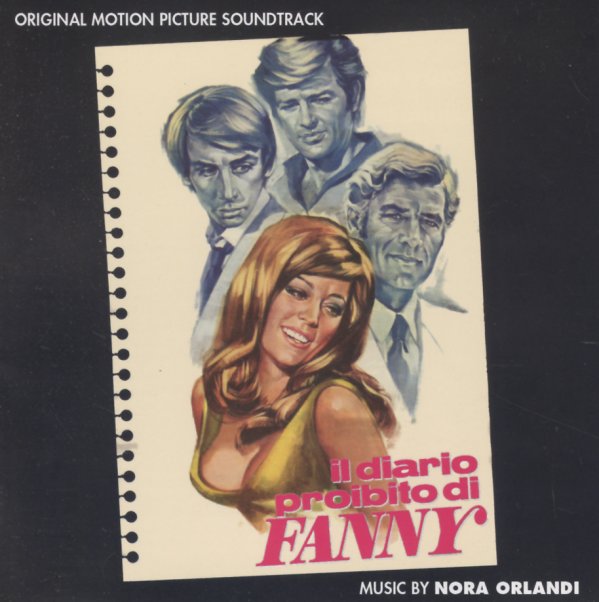 Some of the grooviest film music we've ever heard from Nora Orlandi – a nicely varied set of tracks done for a late 60s film that features four different sexual adventures! Given the story shifts, there's also a mood shift in the music – upbeat and jazzy at some points, mellow and slinky at others – themes that move between comedic and serious sounds, but always with a creative, playful instrumental approach! There's loads of great sonic surprises throughout – and each different tune has a core element that really wins us over – a chime on one cut, a wordless female vocal on another, a jazz solo, accordion, etc. CD features 25 tracks in all – 23 of which have never been issued before – as the only previous release was the 45rpm tracks "Fanny E Michel" and "Il Diario Proibito".  © 1996-2022, Dusty Groove, Inc.
(Limited edition of 300!)