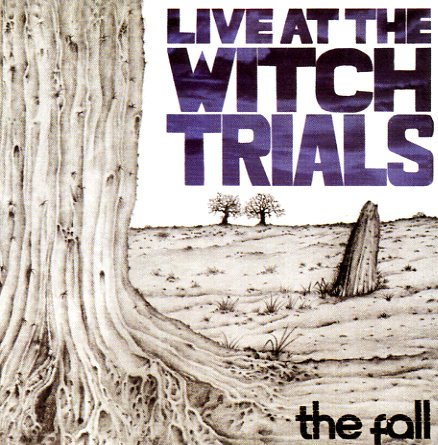 This album is early Fall at their best – raw, edgey, and also surprisingly witty at times too – an amazing showcase for the young talents of Mark E Smith, and a key bridge between punk energy and the more creative styles of the post-punk generation. The sounds are incredible – especially considering the relatively standard instrumentation – and the record's really one that has The Fall working with the same sonic force as The Swell Maps – using noise as much as their guitars, and creating an amazing soundscape for the always-biting lyrics! Titles include "Mother Sister", "No Xmas For John Quays", "Rebellious Jukebox", "Frightened", "Live At The Witch Trials", "Music Scene", and "Futures & Pasts". 3CD set is an amazing package – as CD2 features 18 tracks from singles, rehearsals, and live BBC sessions – including "Various Times (extended)", "Bingo Master", "Psycho Mafia", "Repetition", "It's The New Thing", and "Last Orders (live)". CD3 features a full 12 track live show – recorded in Liverpool in 1978!  © 1996-2021, Dusty Groove, Inc.