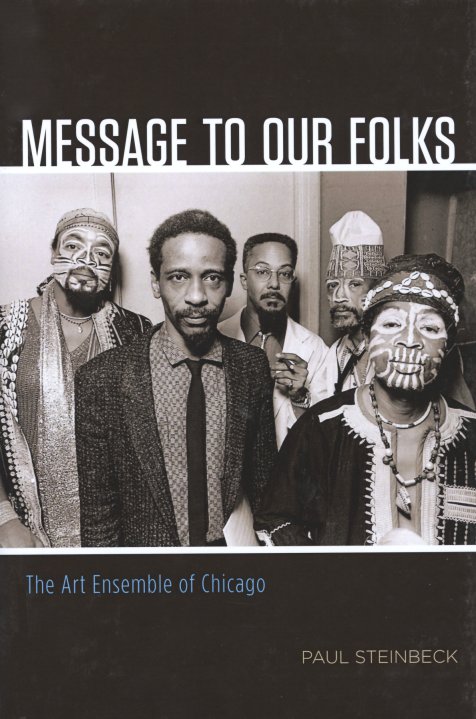 A much-needed look at the genius of The Art Ensemble Of Chicago – one of the coolest, most compelling groups to emerge in the great wave of avant jazz in the late 60s – and one who continued to give the world a lifetime legacy of groundbreaking music! There's been plenty written on the group over the years, but author Paul Steinbeck really takes things further – by bringing his own musicological training to play with the performances of the group – expanding our understanding of their sounds with rich interpretation of key moments – balanced out nicely by a fuller history of the group and its individual members – and their importance both on the American and global jazz scenes during the 60s, 70s, and 80s. The book is a very hefty read – 346 pages, with a fair bit of notes and references that show the huge amount of work that the author put into the project. 346 pages, softcover, with some black and white images.  © 1996-2022, Dusty Groove, Inc.