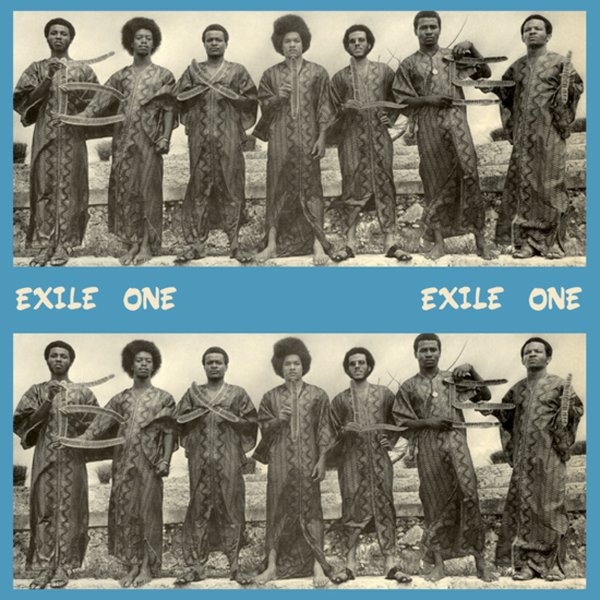 The fantastic first album from Exile One – a group who recorded more mainstream work in Paris later in their career – but who really sound fierce and funky here right at the start! The sound is lean, stripped-down, and a lot more aimed towards American soul than you'd guess from their Caribbean roots – especially on those tracks where group leader Gordon Henderson really stretches out and shows off both his deep and funky soul chops! There's a few cuts here that have more familiar Caribbean elements, but even those come across with a tighter, rawer sound than most of the group's contemporaries – which makes this debut a real 70s standout all the way through. Titles include "Funky Crookie", "Don't Bite The Hand", "Which One Is Me Home", "Miss Tomorrow", "If You Turn Your Back", and "Where's The World Gettin To".  © 1996-2021, Dusty Groove, Inc.
(Limited to 500 copies!)

Afrovision (with bonus track)
Atlantic/Diggers Factory (France), 1978. New Copy (reissue)
LP...$23.99 26.99
A funky gem from reedman Manu Dibango – a set recorded hot on the heels of his huge Soul Makossa hit, and done with a similar blend of African roots and 70s funk! The main focus here is on the instrumentation – not just Manu's saxophone lines, but also some great keyboards too – ... LP, Vinyl record album