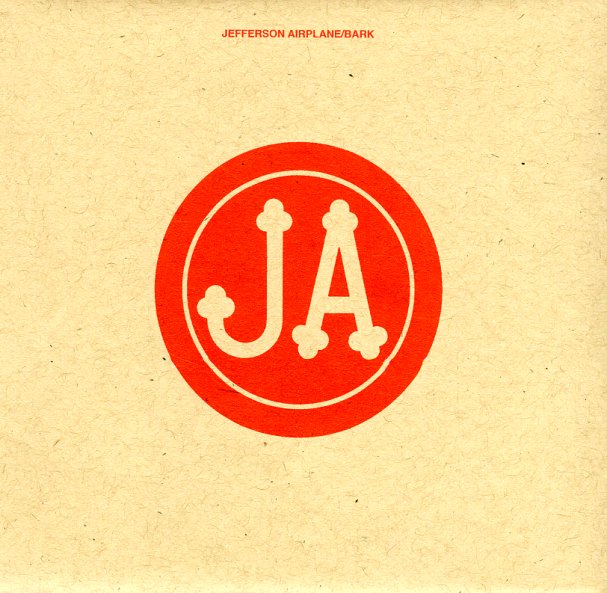 Underrated later Airplane – issued at the time on their own Grunt label! Bark came out in '71, after the departure of co-founder Marty Balin, but despite that obviously important loss, there are some pretty cool positive changes in approach, even if it wasn't enough to keep the group flying for too much longer! For one, it's got some excellent violin by Papa John Creach on several tunes – and Slick and Kantor's vocals and songwriting are still in solid shape here. Titles include "When The Earth Moves Again", "Feel So Good", "Crazy Miranda", "Wild Turkey", "Law Man", "Think", "War Movie" and more.  © 1996-2022, Dusty Groove, Inc.
(Includes the brown paper bag and insert! Cover has a tiny cutout notch. Great copy!)