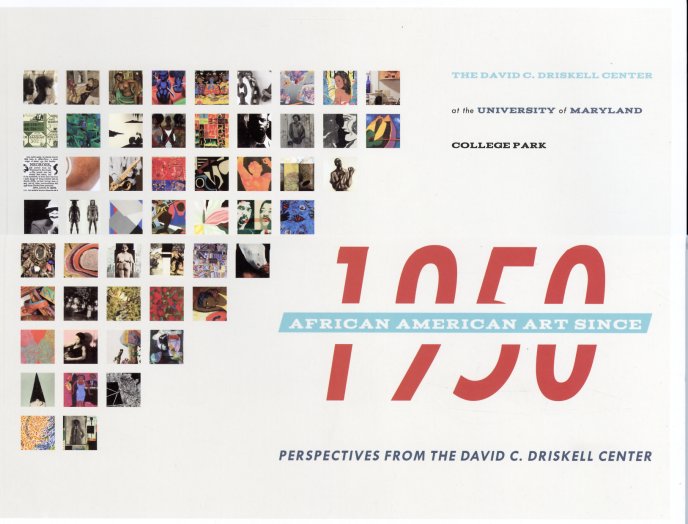 A well-done monograph for a show that ran at the University Of Maryland – and one that stands well enough on its own, given the amount of history and information included with the images! The book follows the spirit of the exhibition – and not only includes a timeline of creative milestones from 1950 onwards, but also short chapters on individual artists – with images of key works, history, and stylistic notes. The book features a few essays at the start – then runs into the main section of artist images and biographies. 107 pages, softcover, in full color.  © 1996-2022, Dusty Groove, Inc.