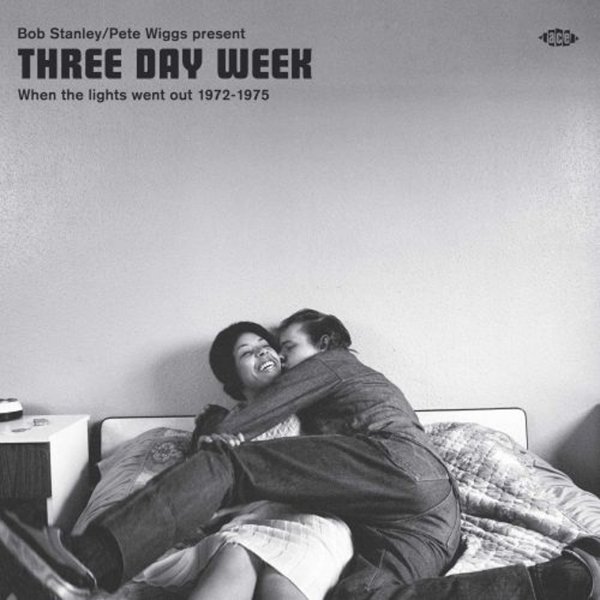 A very different picture of the British scene than you might know from the worlds of classic rock and chart hits of the early 70s – as this collection focuses on a really special sort of sound that hints at the bleaker, less satisfying sides of English life – often with a slightly sinister quality that might come as a big surprise! The package is a follow-up to previous gems from compilers Bob Stanley and Pete Wiggs – like the compilations English Weather and State Of The Union – and like those, there's a wonderfully unified vision to the whole package – almost a mini-sociology statement, but one that's completely fun – given the fantastic range of music chosen for the album. Tracks are a non-stop surprise all the way through – as glammy bits mix with offbeat pop, catchy prog, and plenty of other tunes that maybe defy any sort of generic description altogether! Titles include "Rod" by Matchbox, "Kill" by Mike McGear, "Part Of The Union" by The Brothers, "The Hertfordshire Rock" by Ricky Wilde, "Sailing" by Sutherland Brothers Band, "And The Fun Goes On" by Lieutenant Pigeon, "War Against War" by Pheon Bear, "Roly Pin" by Roly, "Stardust" by David Essex, "What Ruthy Said" by Cockney Rebel, "Why Am I Waiting" by Robin Goodfellow, "Urban Guerilla" by Hawkwind, "Londonderry" by Phil Cordell, and "Cut Loose" by Stud Leather.  © 1996-2021, Dusty Groove, Inc.