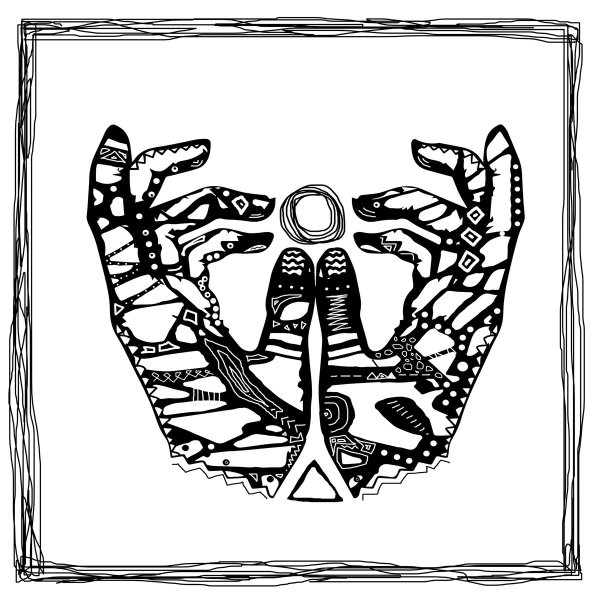 A gem of a record that came out at a time when the UK scene was just beginning to explode with a whole new wave of jazz energy – and a set that's ripe for rediscovery even a few years later! Collocutor are a smallish group – just a septet – but they play with a righteous majesty that recalls the work of older spiritual jazz ensembles – this sense of power and vision that comes through right away in their music, and which continues throughout the entire record – making the whole thing one hell of a rich musical statement! Things are mostly in the spiritual jazz spectrum, but go outside a bit from time to time – and there seems to be some echo and other production elements used to expand the sound slightly, but never in a gimmicky way. The group play with plenty of percussion at the core, plus tenor from Josephine Davies, trumpet from Simon Finch, guitar from Marco Piccioni, and flute, baritone, and soprano sax from Tamar Osborn. Titles include "Gozo", "Elephant Room", "Instead", "Agama", and "Archaic Morning".  © 1996-2020, Dusty Groove, Inc.