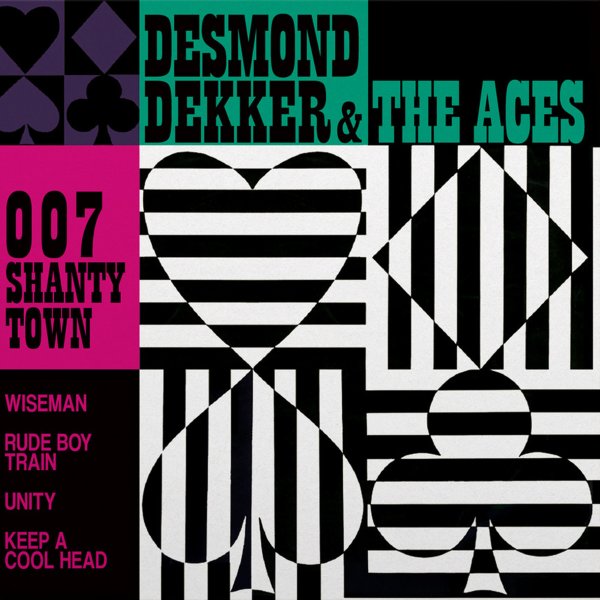 The legendary debut LP from Desmond Dekker & The Aces – trailblazing recordings that are masterfully laid the groundwork for the international ska scene, popularizing the rude boy style and paving the way for coming reggae phenomenon that was still years down the road! Desmond Dekker's impeccable voice was always so strongly rooted on earlier soul, both Jamaican and global, and the tight rhythms under it laid down by the appropriately-named Aces is aces indeed. Includes the classic title track, "Rude Boy Train" and "Rudy Got Soul", "You've Got Your Troubles", "Keep A Cool Head", "Mother Long Tongue", "Personal Possession", "Unity" and more.  © 1996-2022, Dusty Groove, Inc.