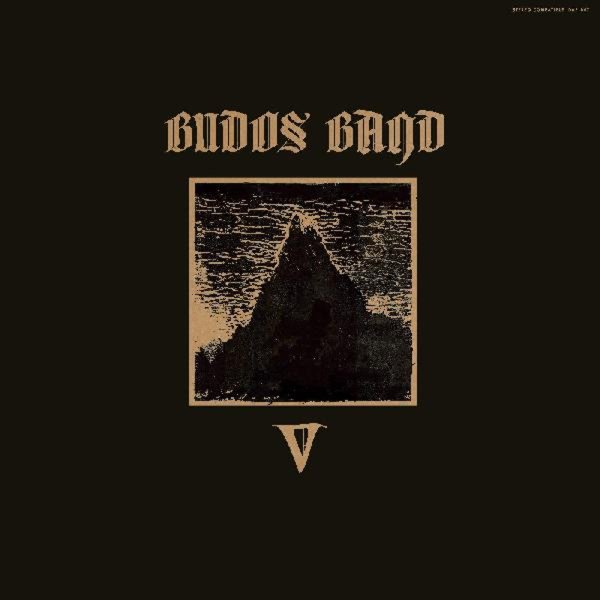 It's hard to believe that the Budos Band have been around long enough to give us five full albums – but along the way, they've also picked up plenty of power to add to their sound! This time around, the guitars seem even sharper than ever – full and fuzzy, and maybe even touched with some elements that might have made some of the bigger 70s groups weep – almost as if the BB are trying to create a whole new generation of prog funk in the process! All the other elements are still in place – lots of heavy drums, rumbling bass, and some mighty nice horns – but when mixed with the strength of the guitars, even the horns feel as if they're hitting some new currents – like when artists like Dick Heckstall Smith or Alan Skidmore might jam along with a funky guitar riff from way back. Titles include "The Enchanter", "Spider Web (part 1)", "Old Engine Oil", "Veil Of Shadows", "Arcane Rambler", "Valley Of The Damned", and "Rumble From The Void".  © 1996-2022, Dusty Groove, Inc.
(Includes download!)