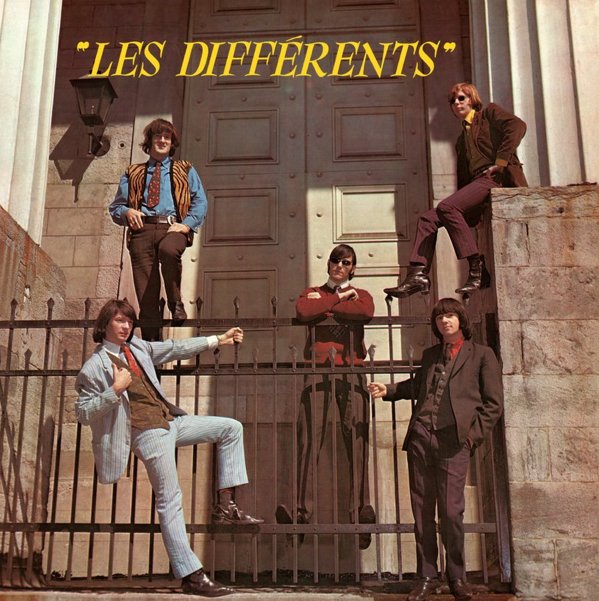 Fantastic fuzz from a French Canadian combo of the 60s – one of the coolest garage bands we've ever heard from up north at the time, romping here with a style that's equal parts Sunset Strip and some of the hipper Parisian groups of the time! Lyrics are all in French, and the production has this nice sense of darkness that makes echo out of the organ lines, jangly guitar, and nice touches of fuzz – all flowing together with a style that sounds plenty magic all the way through, even if you can't always understand the lyrics. Some of the guys in the group were still teens at the time of recording, which you can hear in the youthful energy of the songs – and titles include "Je T'Aime", "Abandonne", "La Solitude", "Seul Sur Terre", "Je Ne Veux Plus", "Aimes Proudemment", and "Soyons Differents".  © 1996-2021, Dusty Groove, Inc.
(Individually numbered limited edition of 500!)