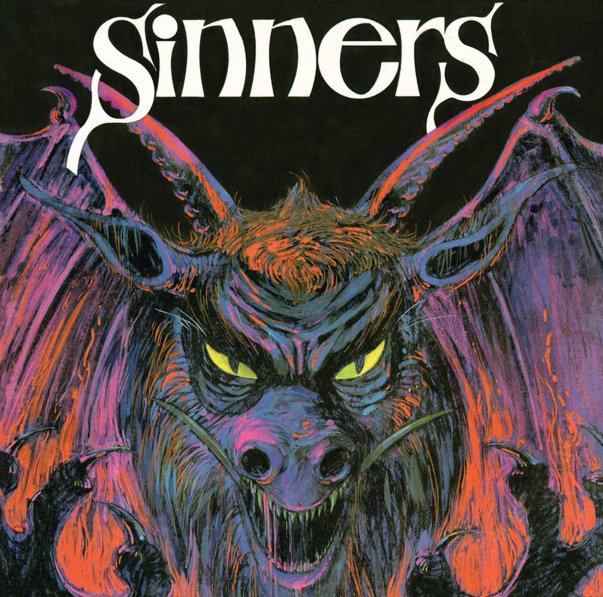 Second Birth
Dawn/Long Hair (France), 1973. New Copy Gatefold (reissue)
LP...$29.99 34.99
One of the more hard rocking albums on the legendary Dawn label – but a set that's also got all sorts of complexity and interesting moments that really keep things on edge throughout! There's tracks here that are almost screamingly sinister – but those are balanced by gentler moments ... LP, Vinyl record album