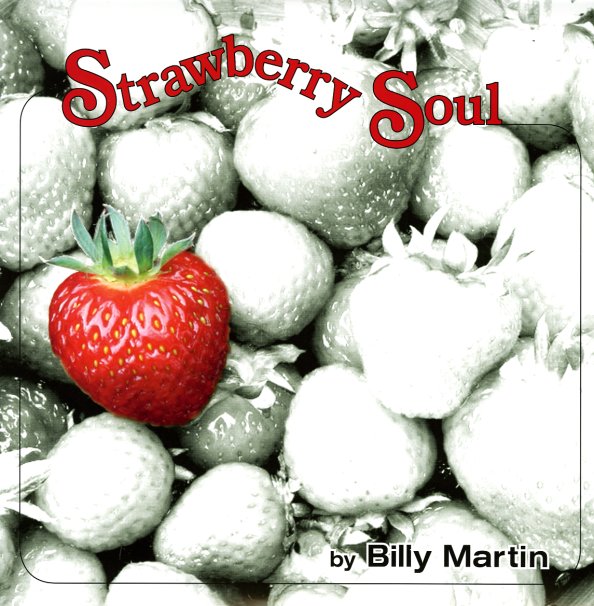 A stunning little instrumental set from trumpeter Billy Martin – a player from the New York scene of the 60s, but who recorded this standout record way up in Canada – where it forever became one of the funkiest records to ever get issued north of the border! Every cut's an instrumental, and trumpet isn't the only instrument taking the lead – as there's great sax solos, organ lines, and plenty of riffing guitar – all stepping out with a sharp energy that makes the whole record feel like you're sorting through a pile of fierce instrumental funky 45s! Great gritty grooves throughout – and titles include "Funky Feelin", "One More Time", "Egg Roll", "It's Your Life", "Moon Ride", "Stax", and "Watermelon Man".  © 1996-2021, Dusty Groove, Inc.
(Individually numbered limited edition of 500!)