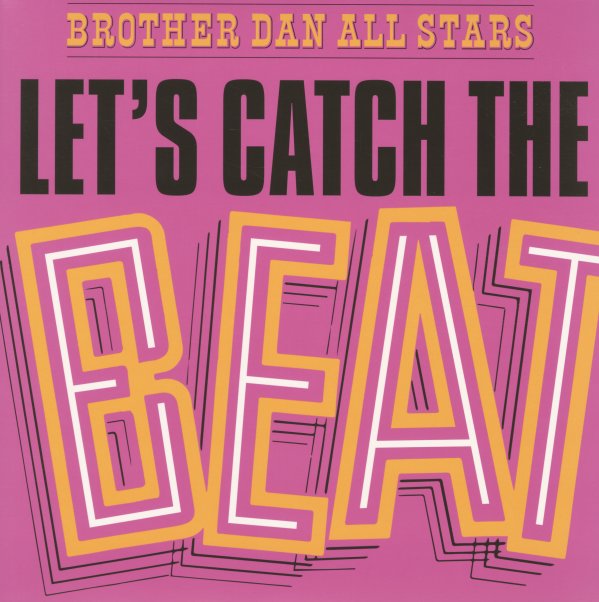 A classic album from the late 60s run of Trojan producer Dandy – working here under the guise of Brother Dan All-Stars – with a lineup that features some secret help from the rest of the Trojan scene! The groove is mostly rocksteady, with the strongly soulful current that Dandy brought to his own records too – and there's a few points in which the rhythms actually crackle with a slight current of funk – in a way that shows the Transatlantic appeal of the work that Dan was doing at the time! Titles include "The Bunk", "Freedom", "Dream", "Lee's Farewell", "One More Dance", "Mello Music", "Life Can Be Beautiful", "Everybody Feel Good", and "Since I Met You Baby".  © 1996-2021, Dusty Groove, Inc.
(Individually numered limited edition of 750 – on heavyweight orange vinyl!)