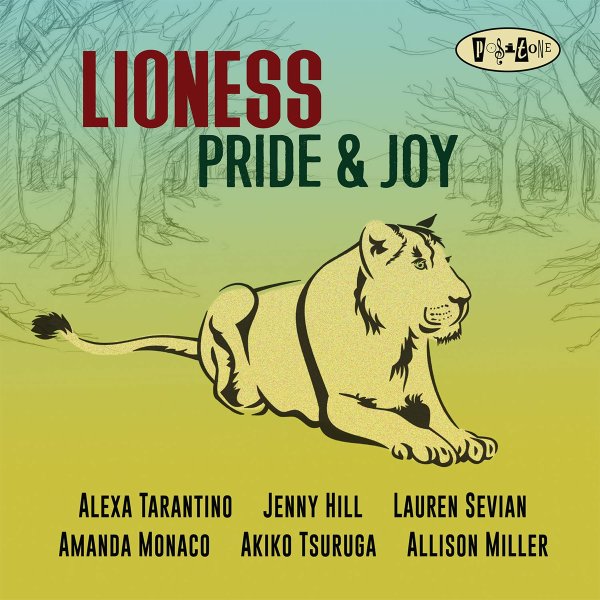 An all-female jazz combo – hence the name – but one who've got a sound that's strong enough to quickly make you fit any gimmick behind their creation! The group's got a compelling blend of instrumentation – sounds that move from the depth of a baritone to the lightness of a Hammond – often given some very fresh rhythmic modes through the original compositions by the members of the combo. We've heard a few of these musicians in the past, but they sound especially great here together – in a sextet lineup that features Alexa Tarantino on alto, Jenny Hill on tenor, Lauren Sevian on baritone, Amanda Monaco on guitar, Akiko Tsuruga on organ, and Allison Miller on drums. Most tunes are relatively tight, with a strong soul jazz vibe – and titles include "Jelly", "Mad Time", "Funky Girl", "Mocha Spice", "Hurry Up & Wait", "Down For The Count", "Identiy", and nice takes on "Ida Lupino" and "Think".  © 1996-2021, Dusty Groove, Inc.