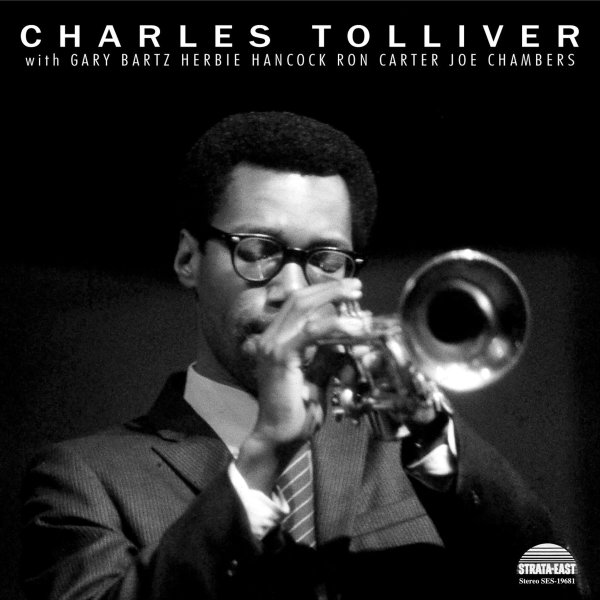 The first moment of genius from trumpeter Charles Tolliver – a set that wasn't originally issued on the Strata East label, but which really set the tone for all the genius to follow on Tolliver's label! At the time of the record, Charles was part of a whole new generation of hardboppers who were coming up in a world of new ideas – a time when Coltrane, Shepp, and Ayler were transforming the left side of jazz – while other musicians were pushing the boundaries of more familiar modes too. Tolliver worked with Horace Silver, Max Roach, and others at the time – and here, he's a brilliant leader right out of the box – set up with an all-star combo that features Herbie Hancock on piano, Ron Carter on bass, and Joe Chambers on drums – perfect partners for exploring the new music that Charles brings to the record. Gary Bartz joins the group on the second half – another young player about to transform a generation – and the whole album's a dream all the way through, with the mix of soul and spirit of some of Woody Shaw's first records, or maybe Bartz's first few albums for Milestone. Titles are all Tolliver originals – and include "Household Of Saud", "Earl's World", "Paper Man", "Lil's Paradise", and "Right Now". Also features a bonus track – "Repetition (take 2)".  © 1996-2022, Dusty Groove, Inc.
(Limited edition 180 gram pressing!)