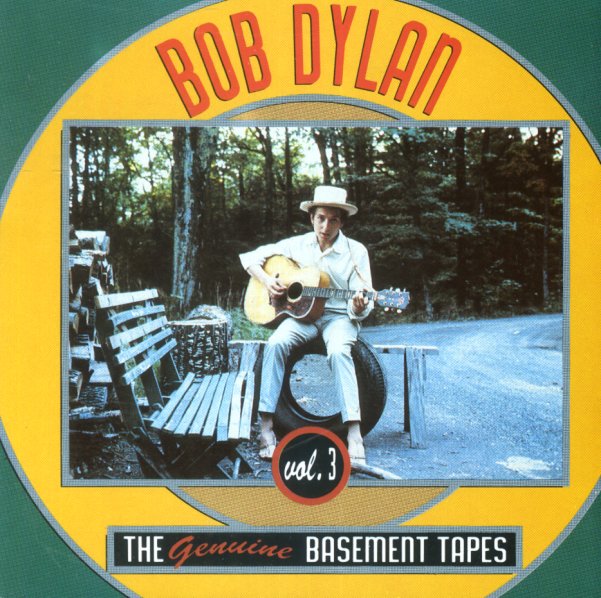 (Out of print. Artwork has a very small peeled spot from sticker removal..)