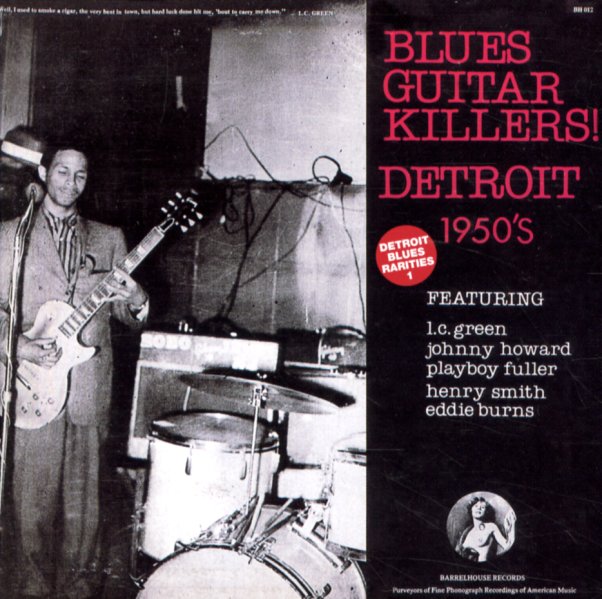 Features one full side of work by LC Green on vocals and guitar and Sam Kelly on harmonica – plus other tracks by Rocky Fuller, Johnny Howard, Eddie Burns, and Henry Smith!  © 1996-2022, Dusty Groove, Inc.
(Please note: This is a US CDr pressing of the Japanese CD – with a cover that's not as clear, and without the original booklet.)