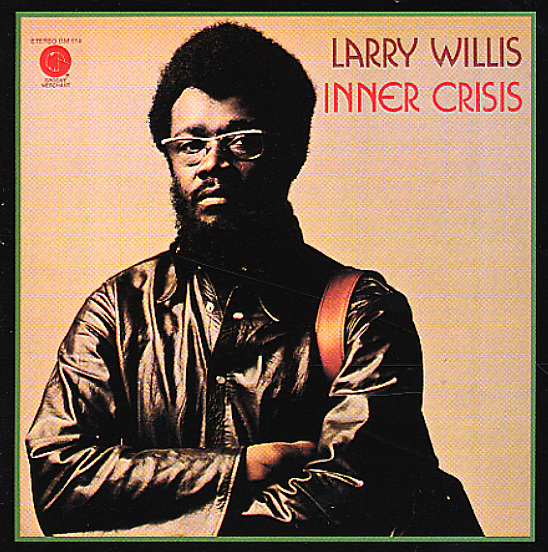 One of the few funky albums ever cut as a leader by Larry Willis – a super-hip keyboard player who's best known for his work with Jackie McLean and Hugh Masekela, but who sounds even better as a leader! This album's a gem all the way through – with a free-thinking soulful sound that's head and shoulders above the rest of the work on Groove Merchant at the time. Players include Harold Vick, Roland Prince, and Eddie Gomez – and the overall groove is an incredible array of soulful rhythms, played by Larry on electric piano, in a mode that makes the record feel like a lost gem from Strata East or Black Jazz. Includes the cuts "Out On The Coast", "153rd Street Theme", "Inner Crisis", and "Bahamian Street Dance".  © 1996-2022, Dusty Groove, Inc.
(Part of the Groove Merchant Mo' Groovy Collection!)