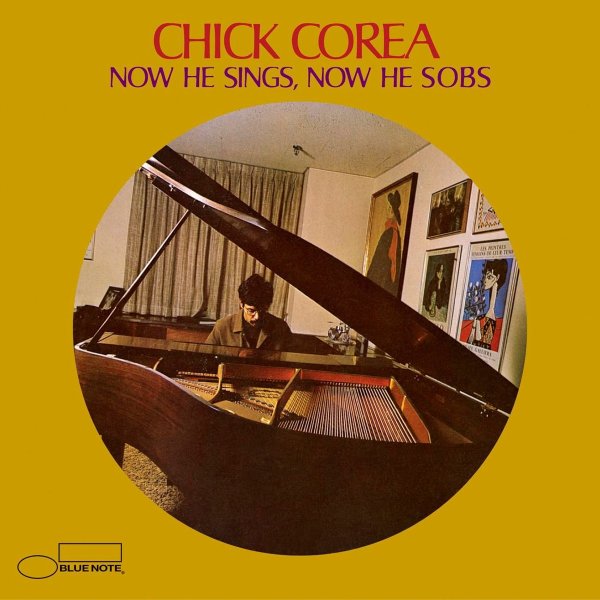 Amazing modern work from the young Chick Corea – a set that captures the pianist in much more avant territory than his famous 70s sets – at a time when he was just coming off some years working in a variety of modes on the New York scene! The group here is as revolutionary as Chick's own work on piano – a trio with Miroslav Vitous on bass and Roy Haynes on drums – generations coming together to really unlock the possibilities of a piano trio, with the same sort of freshness that you'd hear in the earliest work by Steve Kuhn or Keith Jarrett from the same time. By that, we mean that there's still elements here that tie the approach to older modes – but with a quality that's also instantly Chick's own – especially on the very compelling original material on the set. Titles include "Now He Sings – Now He Sobs", "Steps – What Was", "Matrix", and "The Law Of Falling & Catching Up".  © 1996-2021, Dusty Groove, Inc.
(Blue Note Tone Poet Series – 2019 remaster on 180 gram vinyl!)