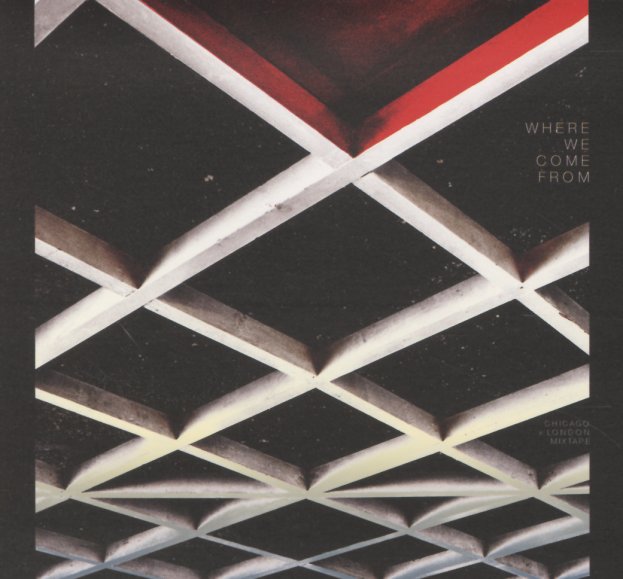 Deciphering The Message
Blue Note, 2021. New Copy
CD...$12.99 13.99 (LP...$21.99)
A really special album from our hometown hero Makaya McCraven – a set that's the drummer's debut on Blue Note, and which also has him bringing that label some of the magic that he's been cooking up for International Anthem! If you know Makaya's other records, you'll know that he works in a ... CD

Open The Gates
International Anthem, 2021. New Copy
CD...$13.99 14.99 (LP...$37.99)
A hell of a record from Irreversible Entanglements – a group we already loved on previous records, but who really knock it out of the park with this fantastic set! The mix of modes here is a bit hard to put in words – as the group blend acoustic and electric elements in the best ... CD