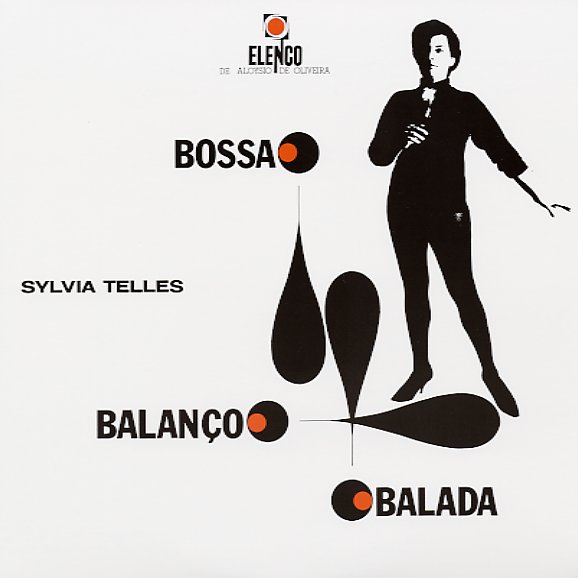 One of the best records ever by Sylvia Telles – a very tight set of bossa grooves, with some warm and complicated arrangements by the great Moacir Santos! Santos' influence on the session is felt especially on the tracks that feature him soloing on alto and flute – adding in some dark edges that work wonderfully with Sylvia's vocals, and really transform familiar tunes into strange new versions. The whole thing's got a sense of depth that's right up there with the best Elenco work of the 60s – a much more sophisticated take on the bossa than you'd hear from American sessions at the time. Titles include "Samba Do Aviao", "Dorme", "Rio", "Vagamente", "Amor E Paz", and "Voce E Eu".  © 1996-2021, Dusty Groove, Inc.
(Mono Mexican pressing with deep groove. Cover has surface wear, discoloration from age, and aged tape holding the seams and spine.)

Soul Beat Brazil
Kapp, Mid 60s. Very Good+
LP...$34.99
One of the greatest albums ever cut by bossa maestro Roberto Menescal – a totally cool small combo session with some very nice instrumentation! Menescal is on guitar, and working with a group that includes piano, vibes, flute, and percussion – all grooving together in a style that has ... LP, Vinyl record album