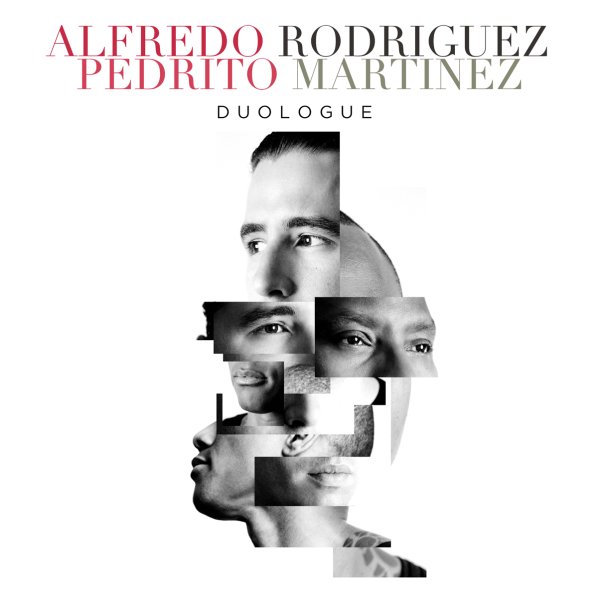 A record that's recorded by a duo, but one that's got a much fuller sound than you might expect – thanks to the magic of overdub, and to some great production help from Quincy Jones! Alfredo Rodriguez plays piano, Fender Rhodes, and keyboards – Pedro Martinez plays percussion – and both artists sing a bit too – and the whole thing sounds a lot richer than just a keyboard and percussion album might, as the songs bristle with the energy of a small combo – mixing together elements of Latin jazz and other global elements, in a mode that's warmly soulful and sometimes funky. Titles include a nice remake of "Thriller", plus "Estamos Llegando", "Yo Volvere", "Mariposa", "Cosas Del Amor", "Duologue", "Africa", and "El Punto Cubano".  © 1996-2021, Dusty Groove, Inc.