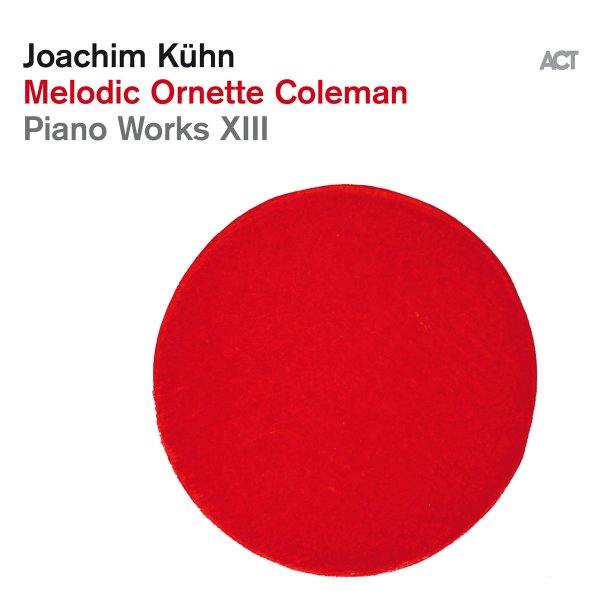 One of the best albums we've heard from pianist Joachim Kuhn in years – a really thoughtful solo piano take on the music of Ornette Coleman – and one that definitely lives up to the "melodic" promise of the title! Kuhn's never totally straight ahead – and lord knows, Ornette never was either – but he approaches the songs here in this really beautiful way, by unlocking melodies and more sensitive moments that are sometimes lost in more iconic performances – many of which never included any piano at all in the instrumentation. Joachim's got all the edges of early years, but the slight current of sentiment is really a revelation – for both him and Ornette as well – on titles that include "Songworld", "Physical Chemistry", "Tears That Cry", "Somewhere", "She & He Is Who Fenn Love", "Love Is Not Generous Sex Belongs To Woman", "Food Stamps On The Moon", and "Immoriscible Most Capable Of Being". Also features a bonus track – the Kuhn composition "Dedication To Ornette/The End Of The World".  © 1996-2021, Dusty Groove, Inc.
(Includes download!)