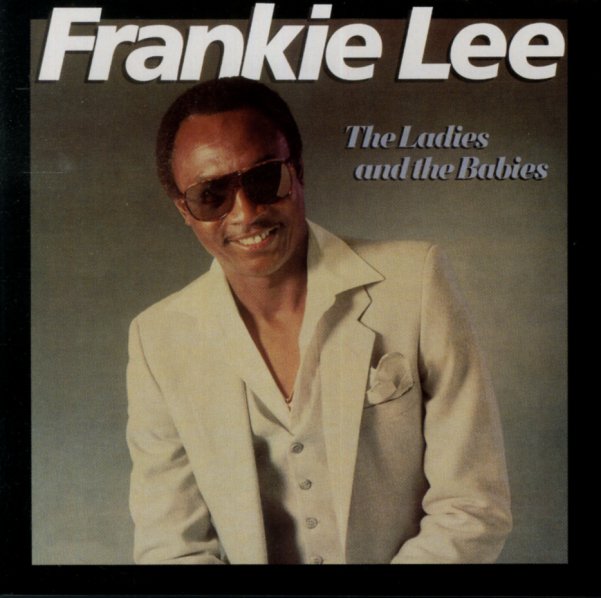 Chicago Urban Blues
Blues On Blues, 1971. Very Good+
LP...$29.99
Features the great Detroit Jr on piano and vocals – with backing from Mac Simmons on harmonica and Mighty Joe Young on guitar! Titles include "Don't Get In My Shape", "Call M Job", "Alice", "My Weakness Is Woman", and "Welfare Blues". LP, Vinyl record album