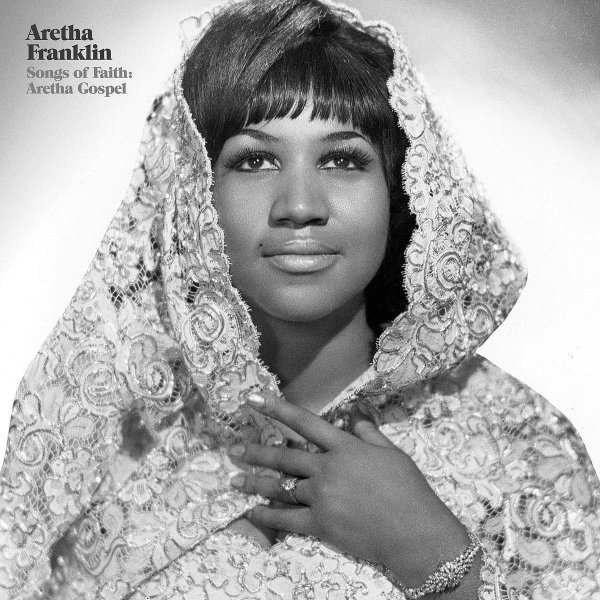 Some of the earliest recordings ever done by Aretha Franklin – a Chess Records album of the 60s, but one that brings together obscure Detroit tracks from Aretha's earliest years – gospel sides that came out as singles, mixed with a few others that were never issued at the time! The feel is very different than Aretha's later spiritual recordings – much more in the stripped-down gospel style of the postwar years – but with the lady's majestic voice right out front, often in a live setting, often with a group. While less iconic, the whole thing is still an essential piece of the Aretha Franklin puzzle – and one of the few records to truly tap into her Detroit roots! Titles include "Precious Lord (parts 1 & 2)", "Never Grow Old", "He Will Wash You White As Snow", and "The Day Is Past & Gone".  © 1996-2021, Dusty Groove, Inc.