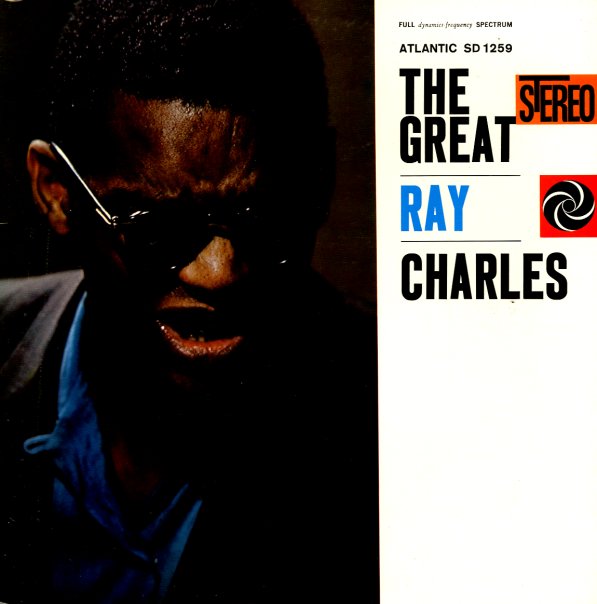 More of a jazz album than the early vocal singles of Ray Charles – but a set that definitely is as great as promised by the title! Ray's in the lead on piano – taking some strong solos, and showing us what a sensitive phraseologist he can be when needed – really showcasing that side of his talents even more strongly away from his vocals. The album's got some great sidemen, too – David Newman on alto and tenor, Joe Bridgewater and John Hunt on trumpets, Emmott Dennis on baritone, and even a bit of guest work on bass from Oscar Pettiford. Newman and Bridgewater get in some nice solos – and titles include "Black Coffee", "The Ray", "Doodlin", "There's No You", and "Sweet Sixteen Bars".  © 1996-2021, Dusty Groove, Inc.
(Record Store Crawl Exclusive pressing, limited to brick & mortar stores. Just 500 copies!)