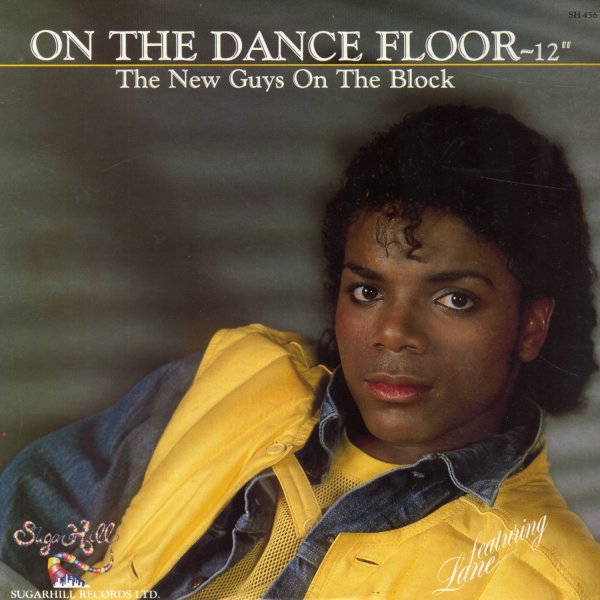 On The Dance Floor (voc, inst)