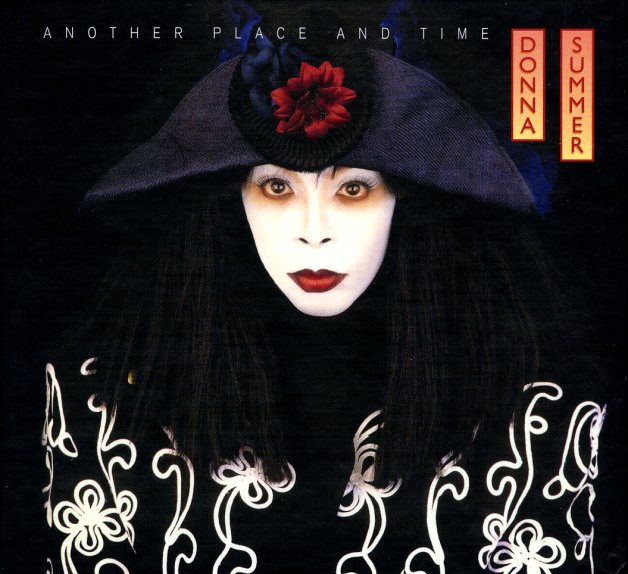 Donna Summer's in the hands of 80s pop superproducers Stock/Aiken/Waterman this time around – and the trio give her music just the kind of catchy, bouncy feel of some of their bigger hits for other artists at the time! The approach is surprisingly strong for Summer, and almost returns her back to the roots of her music in the 70s – as the SAW style often uses upbeat rhythms aimed at the dancefloor, creating sort of an 80s update to Donna's earlier disco modes! The overall style and instrumentation is decidedly more in the spirit of the time, but there's a similar sense of Summer's energy in the lyrics – and titles include "I Don't Wanna Get Hurt", "The Only One", "Sentimental", "Breakaway", "When Love Takes Over You", and "If It Makes You Feel Good". Special reissue features the great book-style cover and notes of the others in this series – plus 2 more CDs with a whopping 27 more tracks – all mixes from a variety of singles, by Pete Hammond, Clivilles & Cole, Dave Ford, and others. The whole thing is in a cool book-style cover – with a large set of new liner notes in the booklet – and the set includes 6 unreleased mixes – "Whatever Your Heart Desires (ext club mix)", "If It Makes You Feel Good (Dave Ford album master)", "Sentimental (album long master)", "Love's About To Change My Heart (7" long rmx)", "If It Makes You Feel Good (ext feelgood mix)", and "Love's About To Change My Heart (12" rmx)".  © 1996-2021, Dusty Groove, Inc.
(30th Anniversary deluxe edition in a hard bound book with 2CDs of extra content!)