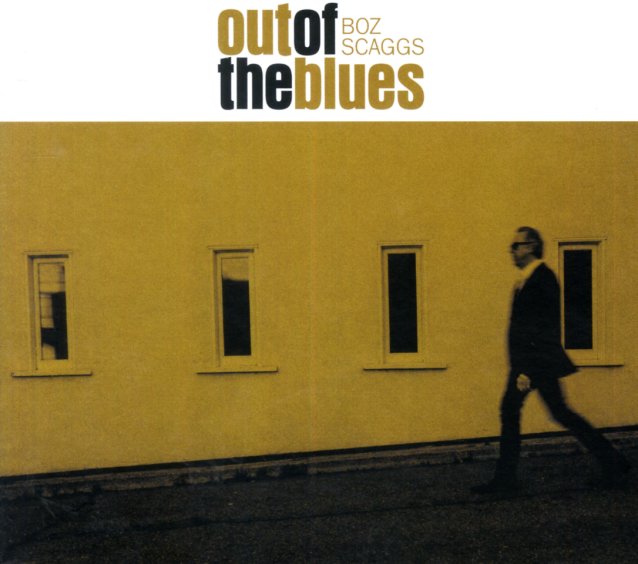 Out Of The Blues

Hall Of Fame – Rare & Unissued Gems From The Fame Vaults
Fame/Kent (UK), 1960s/Early 70s. Used
CD...$8.99
A love letter to the legendary Fame Records – filled with unissued tracks and rare gems from the vaults! Fame was one of the great ones back in the day – the driving force behind Muscle Shoals soul music, and a company that helped really redefine the sound of the music in the 60s ... CD

TV On The Radio