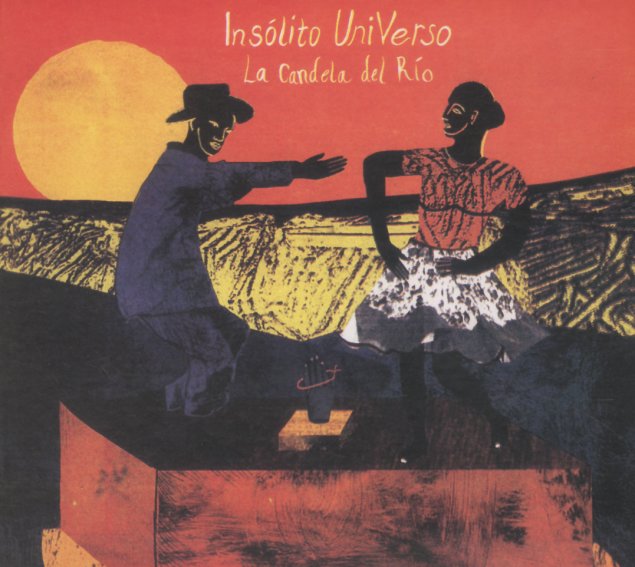 A Venezuelan group, one who are living in Paris – and work here with a criss-crossing of styles that really reflect that global journey! The music definitely has echoes of older Venezuelan styles, but maybe served up in a more impressionistic version – with a dream-like quality at times, as the instruments come together airily, often getting a nicely moody vibe in the production – which was partly done by Malcolm Catto, who also mixed the record. There's a really lovely female singer in the mix – with a lightness that's almost more like a bossa vocalist at times – and the instrumentation is both electric and acoustic, but often delivered at a level that make it hard to figure out where one begins and one ends. Titles include "Lloviendo En Guatire", "Yo Soy Mi Rio", "Tonada Del Guante", "Transmutada", "Vuelve", "Pajaro", and "Machurucuto".  © 1996-2021, Dusty Groove, Inc.

Homme Studio
Born Bad (France), 1970s. New Copy
CD...$13.99
The title's a bit of a pun – that's "home studio", not homme studio – a reference to the fact that most of this work was recorded by 60s French pop star Henri Salvador in his own private studio – music that makes for some of the most interesting sounds in his career, at ... CD