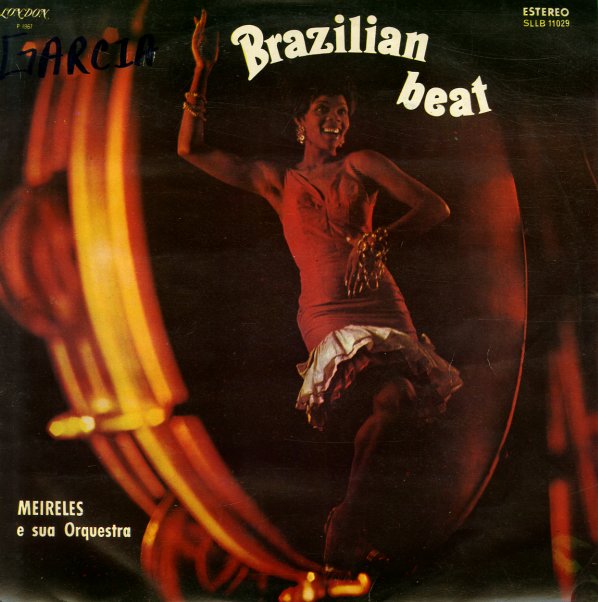 Brilliant 60s work from Meirelles – ostensibly an album of pop batucada tracks, but a record that also features some great jazzy groovers lurking in the mix of tracks! The stunner here is Meirelles' great take on "Mas Que Nada" – zooming around in mod 60s instrumental splendor – but all tracks are pretty nice too, and titles include "Marchinha", "Cidade Maravilhosa", "Garota De Ipanema", and "Ritmo".  © 1996-2021, Dusty Groove, Inc.
(Green and white label pressing, in the plastic outer sleeve.)