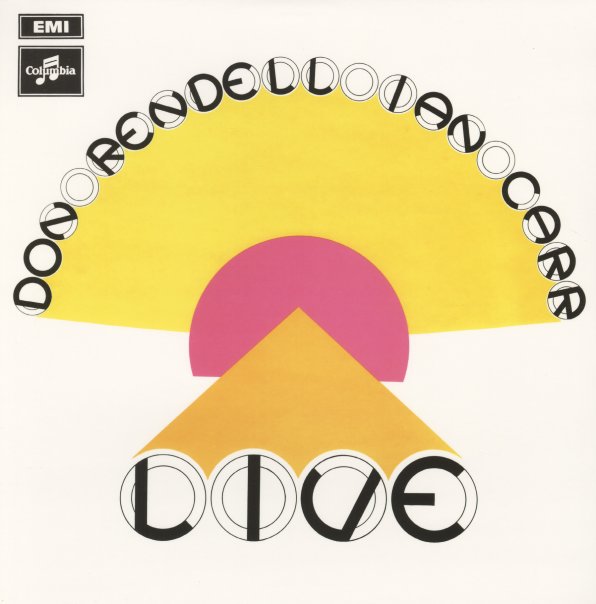 A masterpiece of British jazz from the end of the 60s – a set that doesn't need to answer at all to any of the jazz styles coming from America at the time – as it's sound and vision is so bold, so unique, it's a completely massive statement on its own! The set may well represent the pinnacle of this creative combo – as pianist Michael Garrick seems to be taking an even stronger role than before, and certainly gets some great space for expression on the longer live tracks within – shading things with that amazing sense of tone and timing that made his own albums of the 60s so important to British jazz, but maybe even more incredible here in the company of Carr's trumpet and flugelhorn, and Rendell's work on tenor, soprano sax, clarinet, and flute. As before, the bass of Dave Green and drums of Trevor Tompkins are a key element of the music – the amazing energy at the core – on titles that include "Pavanne", "Nimjam", "Voices", "You've Said It", "Vignette", and "On Track".  © 1996-2023, Dusty Groove, Inc.

Green Caterpillar
Three Blind Mice/Le Tres Jazz Club (France), 1975. New Copy (reissue)
LP...$30.99 34.99
A great little record from the Japanese scene of the 70s – a set that not only shows the great blend of acoustic and electric styles that was happening at the time, but which also really illustrates the inventive approach of the Three Blind Mice label at their best! The vibe here is very ... LP, Vinyl record album